A relationship crisis after having a newborn baby?

The appearance of a new child has a huge impact on the relationship. Today I will talk about one positive aspect of having a child, which strengthens relationships and, unfortunately, several negative aspects, which you should be aware of when you decide to enlarge a family.

The appearance of a child has a very positive impact on the conscious involvement in relationships - one of the three components of love. In a relationship where there is a child, both parties will usually be much more reluctant to a too hasty decision to break up and much more willing to consciously fix the relationship - at least in comparison with the situation where they don’t have a child.

Unfortunately, even a strong decision to be together for the sake of a child's well-being will not last long if the friendship between the partners is over and there are regular quarrels  - and that will unfortunately be easier after the child is born.

As family research shows, the best time in a relationship is during the first pregnancy, while the worst time, exposed to the biggest crises, is the first year after the birth of the baby. There are several reasons for this, which are not necessarily often discussed.

One of them is a lowered libido that  breastfeeding women have, which can cause the frequency of sexual intercourse to drop significantly - a matter made even worse by the period of about 6 weeks after the childbirth. Women often feel less attractive after pregnancy, which makes them resign from sex for longer time. And unfortunately, a very low frequency or lack of sex, which normally has a very positive effect on the relationship - can be a big problem that will lower the quality of the relationship.

In addition, the likelihood of quarrels increases greatly. On the one hand, because there are new responsibilities to share, and this is not always easy. On the other hand, there is a sleep deficiency, which most often accompanies young parents and causes nervousness - making it even easier to argue. 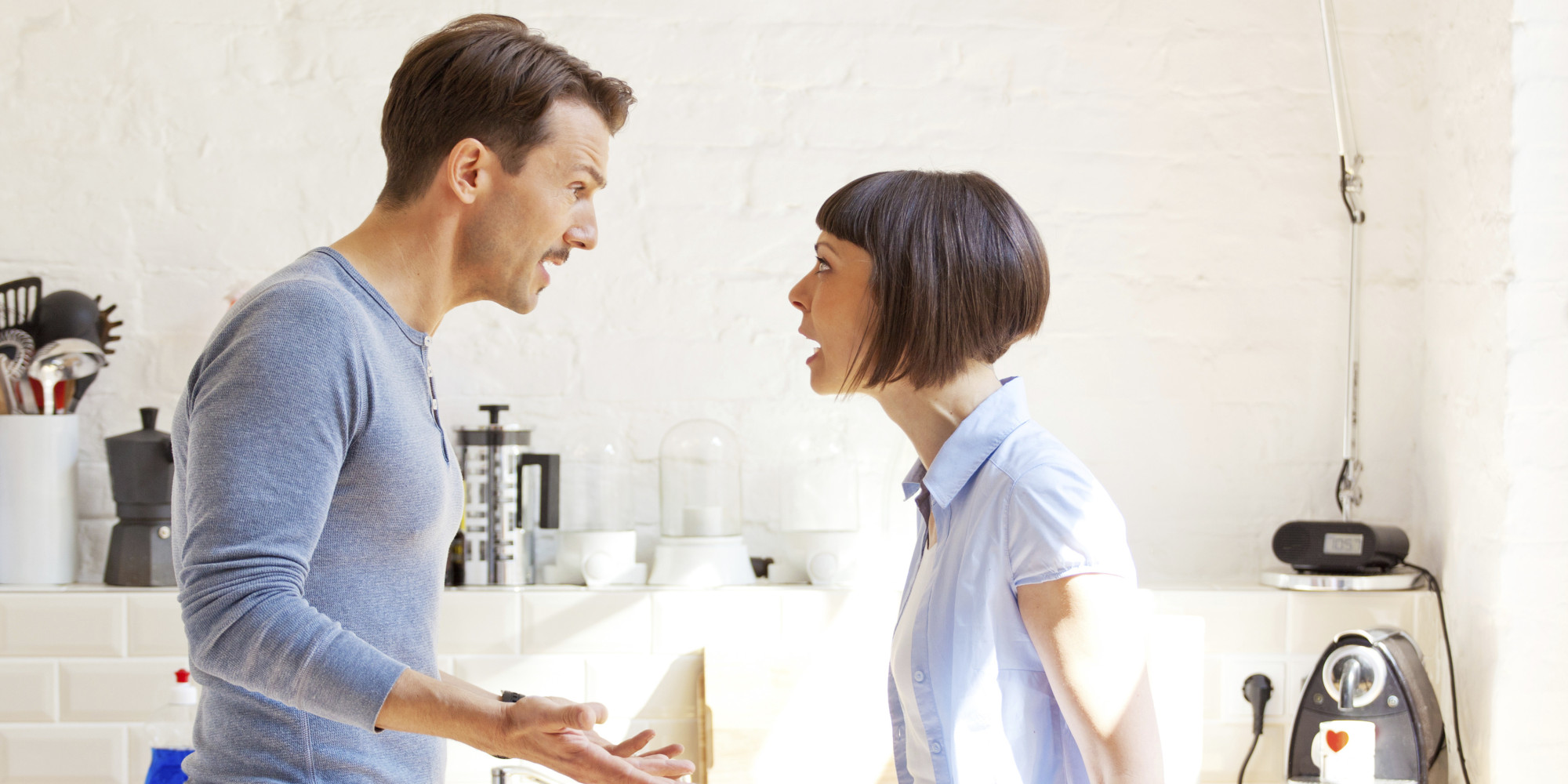 The couple's lifestyle changes drastically. It is much more difficult to make spontaneous dates and have time just for oneself - which can weaken the friendly relationship between partners, and this can really weaken the quality of the relationship in the long run.

The biggest problems usually occur in couples where only one side wanted a child and the other didn't even want one, or had very big doubts about it - such couples, as research shows, are most vulnerable to a crisis.

The appearance of a child is a big test for the relationship, which unfortunately often does not end well. The decision to start a family should be made at a time when the relationship is really going well. Having a child is certainly not a cure for a crisis that is already going on.

Of course, all this doesn't mean that a bigger crisis has to come. It will be much less likely if you learn the principles of effective conflict-free communication and other principles of building a lasting relationship beforehand - and that's what I'm talking about much more in my online training, to which I already invite you. Check the details and the earliest date  by clicking here.

Relationship. When can you start living together?