Are arguments necessary in a relationship?
<< Back to list

Are arguments necessary in a relationship?

But let’s think: is it really true? Are relationships without arguments ending due to boredom? Or maybe there are some positive aspects of arguments which are really needed? Let’s leave goats alone for some time and focus on people.
Sometimes arguments can really have a positive influence on a relationship. They can clear tense atmosphere and they can constitute an opportunity for sharing what we don’t like in our relationships –so that the other party can notice it and do something with it.
But in most cases, such an effect never arises and arguments are caused by totally insignificant issues, offended ego or mistakes in communication. 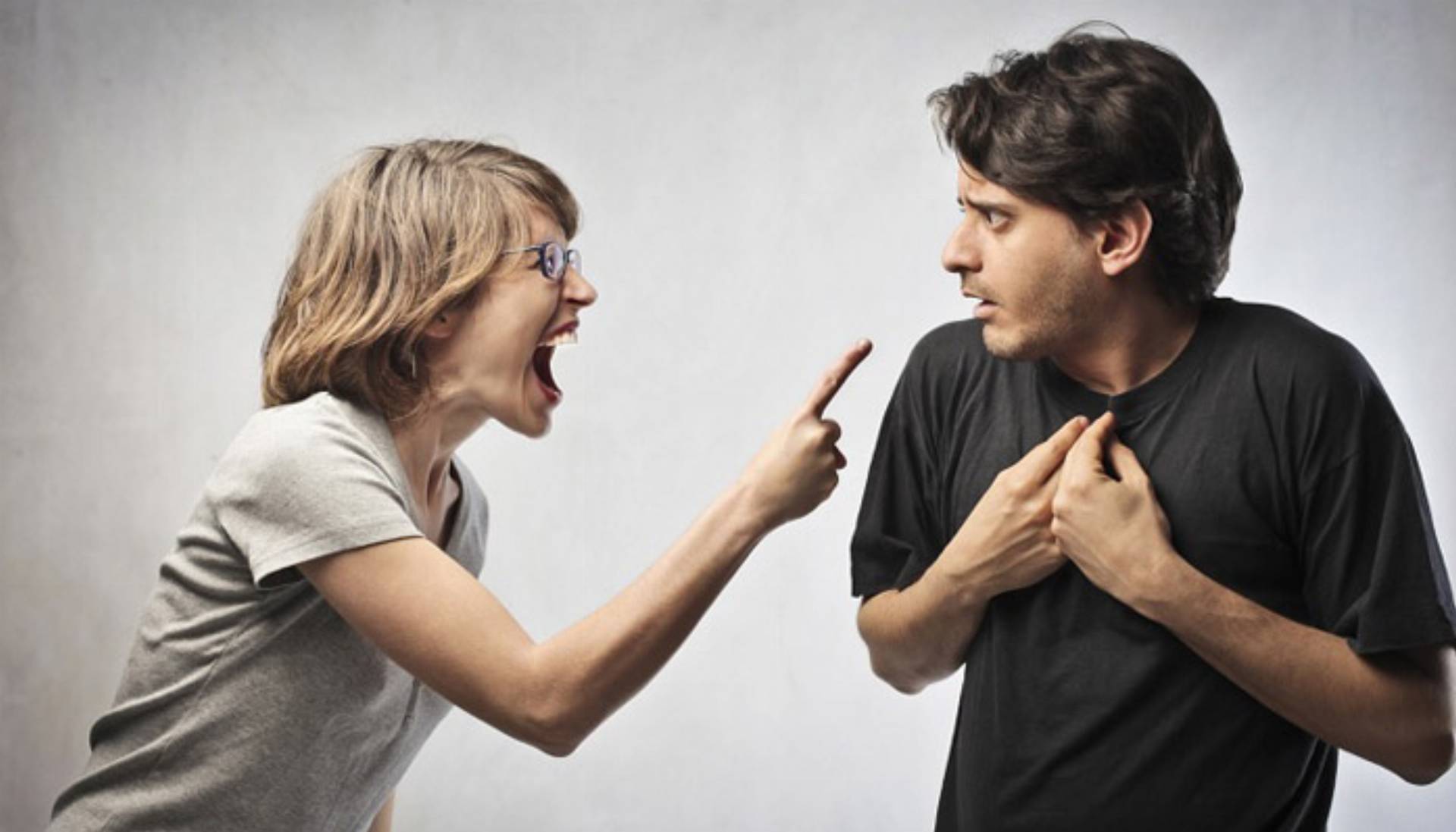 Arguments do not teach you anything and they do not cause positive effects if they are caused by the claims of one of the partners. Imagine that Lucy has decided to spend the evening with her friends instead of meeting her boyfriend Dave, who had a free evening. Colloquially speaking, she blew him off and she didn’t even bother to explain that. She showed a total lack of interest.

Will Dave gain anything when he says, “How dare you see your friends when I’m suffering in loneliness and I’m dying of boredom?” Can she realise something because of that? Not really. If he was stubborn and determined, maybe he could have forced Lucy to meet him. But for sure he would not be able to make her want this – he could only subtly encourage her to do that. And a small digression – sending a photo of your penis is neither subtle nor encouraging. 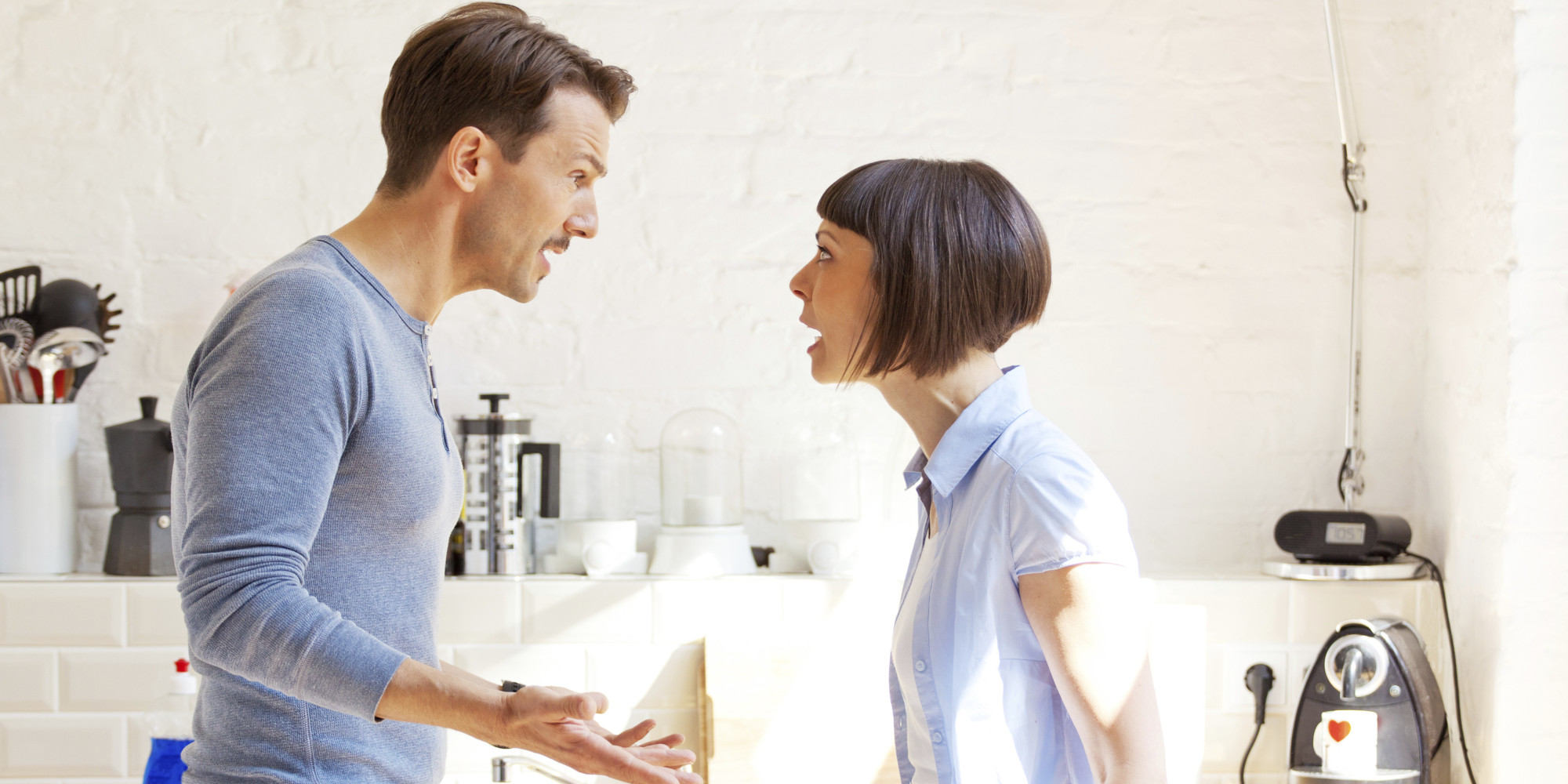 If she has shown her lack of interest, and he has shown interest in a negative way, because he has demanded attention, he has disrupted the emotional balance and repelled Lucy even more. So in this case, the argument was completely unnecessary.
Let’s focus on a different case.

When Lucy shouts, “You’re a total boor! I can’t stand your jokes about my floppy tits! If you say one more word about them, our relationship will be over. If you don’t like my appearance, find someone with shorter tits!” After such a statement, Dave can understand that his jokes have always hurt Lucy so he decides to stop joking in such a way. So Abdul could say, “There are some benefits of arguments!”

But aren’t the same benefits achievable during a calm talk? Can’t we talk cheerfully, with full respect to the other person, about what we like and what we don’t?

My dear, arguments are nothing more than talking about what you don’t like in your relationship or the other person, but they involve talking with raised voice, or even shouting at the other person, often not showing due respect. Such a talk will always be worse than a normal dialogue, with full friendliness and care about the other person during which you can say what bothers you and both of you can think about ways of changing that. That’s why arguments in this sense are never necessary in a relationship.