Relationship. What are the errors in communication?
<< Back to list

Relationship. What are the errors in communication?

So when a husband has a grudge against his wife that she hasn't left the bathroom yet and most likely they will be late for a meeting with friends - but he can't communicate it well, he will say something like that: "You’ve been sitting in that damn bathroom for over an hour again! You're always making us late! I won't be explaining myself! Get out of there immediately, or I'll go alone. But his intentions are completely different: "I'm afraid we'll be late again. I would like to be seen as someone who can be relied on, so I don't like to be late. I wish I could count on you.”

The difference between what the words communicate and what really happens in the other person's head in this example is huge.

Even a simple message like: "Take out the garbage" can be a kind request or an unpleasant attack. Compare the two versions:

Calmly: "Honey, could you take the garbage out after dinner tonight? Do you remember? Yesterday you promised me that you would do it :)"

In a hostile manner: "How many times do I have to tell you to take out the garbage? You didn't do it again.

So the basis for good communication is to refrain from attacking the other side, even if you feel disappointed or even embarrassed by the behavior of your partner.

But beware, this is only the beginning. You always need two people for argument. Even if you are attacked, it doesn't mean you have to be provoked when your partner attacks you. You already know that what your interlocutor says does not necessarily reflect their true emotions and intentions. Therefore, another important element of effective communication is to stop the automatic reactions when your partner attacks you.

When someone yells at you, all you can hear is nervousness, but underneath it there is usually frustration, fear or helplessness, and under it there is an unfulfilled need to be loved, accepted or respected, for example. 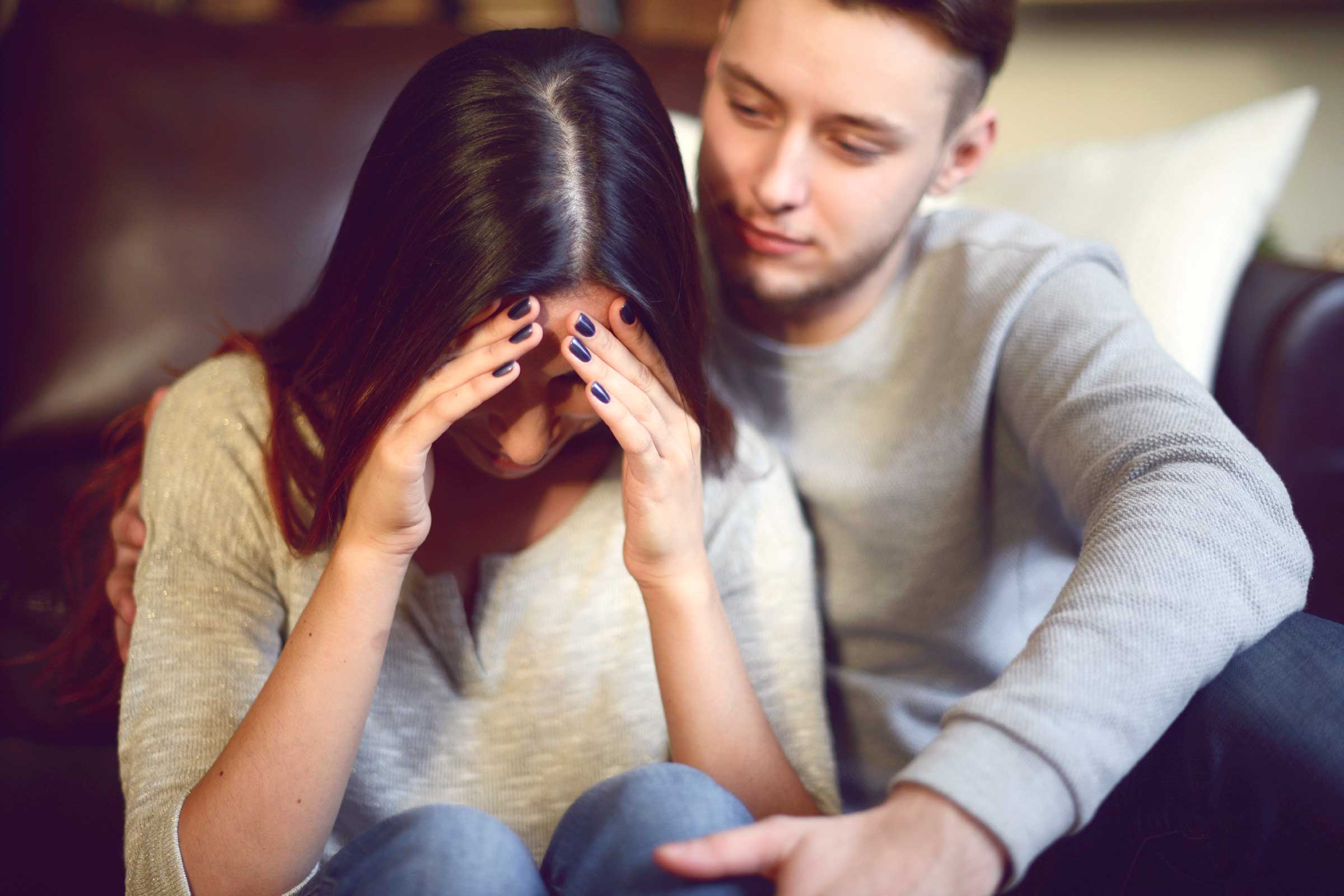 If we are talking here about disputes with your partner, you are not going to have to deal with a psychopath who wants to destroy you, humiliate you and inflict as much suffering as possible. Even if your partner deliberately tells you something unpleasant, it is usually because he or she feels hurt. It is not wise or constructive in any way, but a counterattack is even less so. The only way to emerge victorious from such a duel is to refrain from attacking.

The most obvious symptom that communication in your relationship may fail is that you often argue with your partner - if you have regular quarrels - even once a month or more often, that means there is a lot of room for improvement. On the other hand, the lack of arguments does not necessarily mean that the communication between you is at a very good level. Often the absence of an argument is due to the fact that either you or your partner would prefer to let go and keep quiet about something in order not to cause a dispute, but with time you only get hostile and hostile towards your partner - and this also has a terrible effect on the relationship.

Do you want to build a lasting, happy relationship? You don't know how to deal with conflicts, jealousy and resentment? Is coldness, monotony and hostility creeping into your relationship? Make sure to check out my course - click here