Returning to your ex must be a process, not an event
<< Back to list

Returning to your ex must be a process, not an event

Let's see what this looks like on a particular example. Magda broke up with Mariusz after 4 years of relationship - at the end of this relationship she was trying really hard and broke the balance of feelings. After parting, however, she drew solid conclusions about what went wrong in this relationship, she changed herself, and implemented exactly the strategy of becoming a challenge and after a few weeks she attractively renewed contact with Mariusz in 3 steps, not showing him much interest from the beginning. And it worked.

Mariusz reacted with quite a lot of enthusiasm, willingly wanted to meet and from that moment on he started to contact Magda regularly, and then he himself suggested a meeting. He quickly confessed to Magda that he was really missing her all the time and wanted to come back to her... And she agreed to it.

For a moment both of them were even delighted, they got physically close again and everything seemed to be going  great. Magda was surprised when she woke up on the second day next to Mariusz and already during breakfast she felt that something was wrong. He was withdrawn and absent.

The next days, she had to initiate contact while his answers were rather casual. When she asked directly what was wrong, she got the answer that it was all too fast and it was a mistake that they are back together.

Did Mariusz turn out to be an awful human being who was just waiting to hurt Magda? Or maybe something else happened there?

Unfortunately, such a scenario is not a fiction, but a story that happened to many of my clients, both men and women, who did not listen to my warning and showed too quickly how available and ready they are for a relationship. This may seem strange, but it's basically a completely natural reaction. Let's see how it worked from Mariusz's perspective.

After he parted with Magda, he completely lost contact with her. At first he saw how much she still cared about him and he was sure that he did not feel anything for her anymore. He even started dating a little, but without much success. He was also convinced that she cared a lot about him and if he wanted to, she would go back to him immediately. 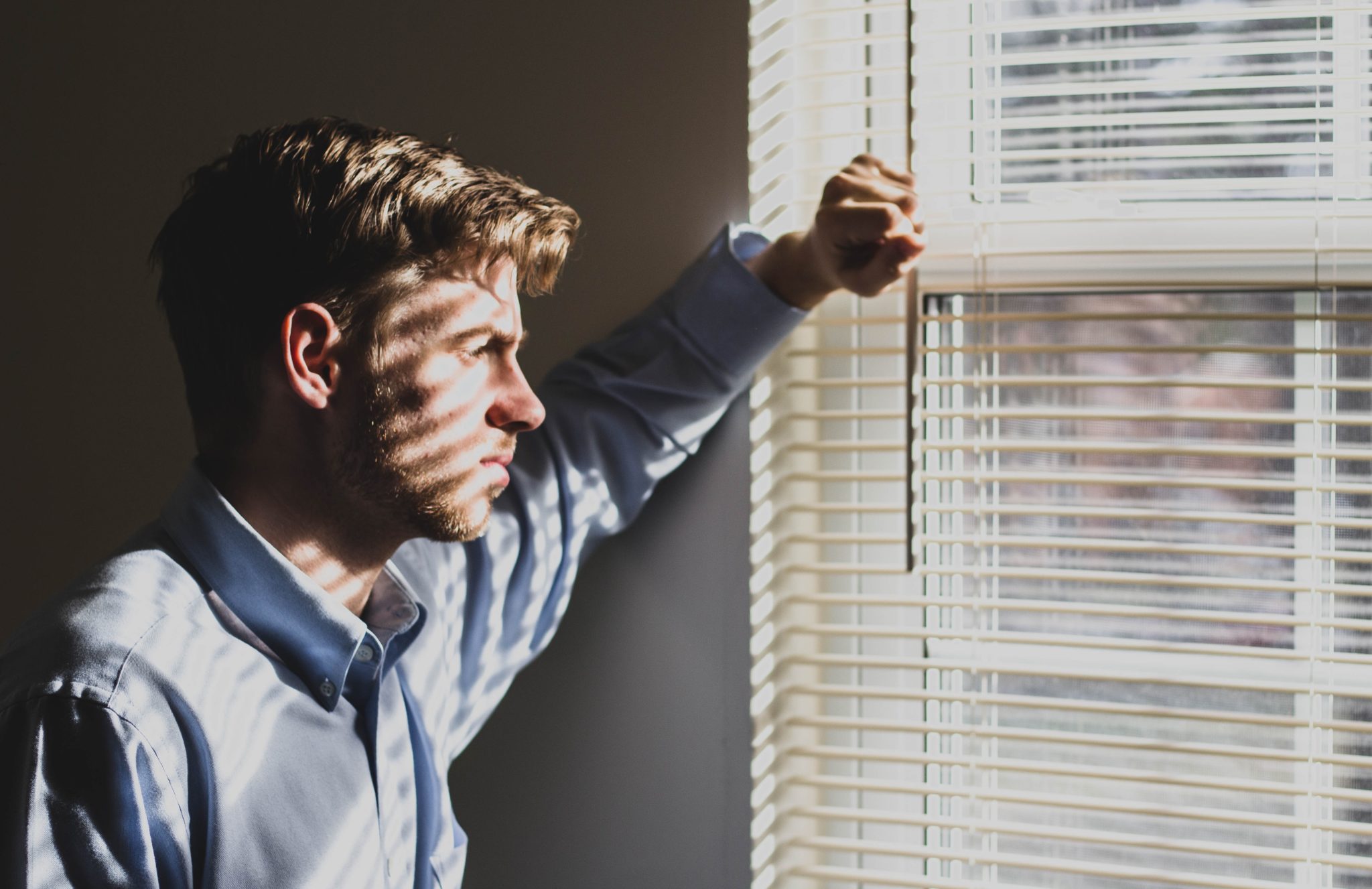 But as time went on, and Magda still didn't contact him, he became less and less sure. He saw in the social media that she had returned to her normal life and was doing quite well. He wasn't so sure if she still had feelings for him and started to wonder if she had met someone new. Slowly he was getting more and more curious how she was doing. There was still a long way to go to be together again, but he had to admit to himself that he thought more and more often about how it was in the past.

Even more changed when Magda suddenly contacted him, but obviously she didn't want anything more from him. And after the first time he saw her after such a time and noticed  that she was a bit withdrawn, he started to wonder whether he made a mistake when he broke up with her. He felt that she wasn't as accessible as she used to be, and even if he didn't realize it, it was because of this that he was very attracted to her.

But when he suggested that they start being together again and Magda agreed, something happened that he didn't expect at all. Again, he did not care about her anymore. He saw that she wasn't really a challenge for him. It wasn't a rational conclusion - he just felt that he no longer cared. He realized that it was a mistake.

Love is not rational. What Mariusz feels for Magda does not depend on him, but on what happens in his head and is beyond his control. Magda could now resent Mariusz, but in practice she made a mistake herself. Getting back to your ex-partner must be a process. It must continue. This cannot be an event. It should look like you've just started seeing each other for the first time.

The uncertainty about whether you want something else from your ex has to last longer - it's during those days, when the other person doesn't know what you're going to do, whether you're going to meet again, or whether something will come out of it. Hence, If you discover your cards too quickly, you can shoot yourself - not in the foot, but in the head.

I also invite you to take a free test "Back to your ex - chances". Click here

Back to your ex - chances