What to do when your partner loses interest?
<< Back to list

What to do when your partner loses interest?

You’re feeling that your partner is distancing himself/herself from you? It’s easy to panic in such a situation and do exactly what you shouldn’t do – namely, start caring even more.

Every day I conduct consultations during which I help in repairing relationships and coming back to ex-partners. Today I’m going to present a few cases which should better illustrate what you can do in such an unpleasant situation. 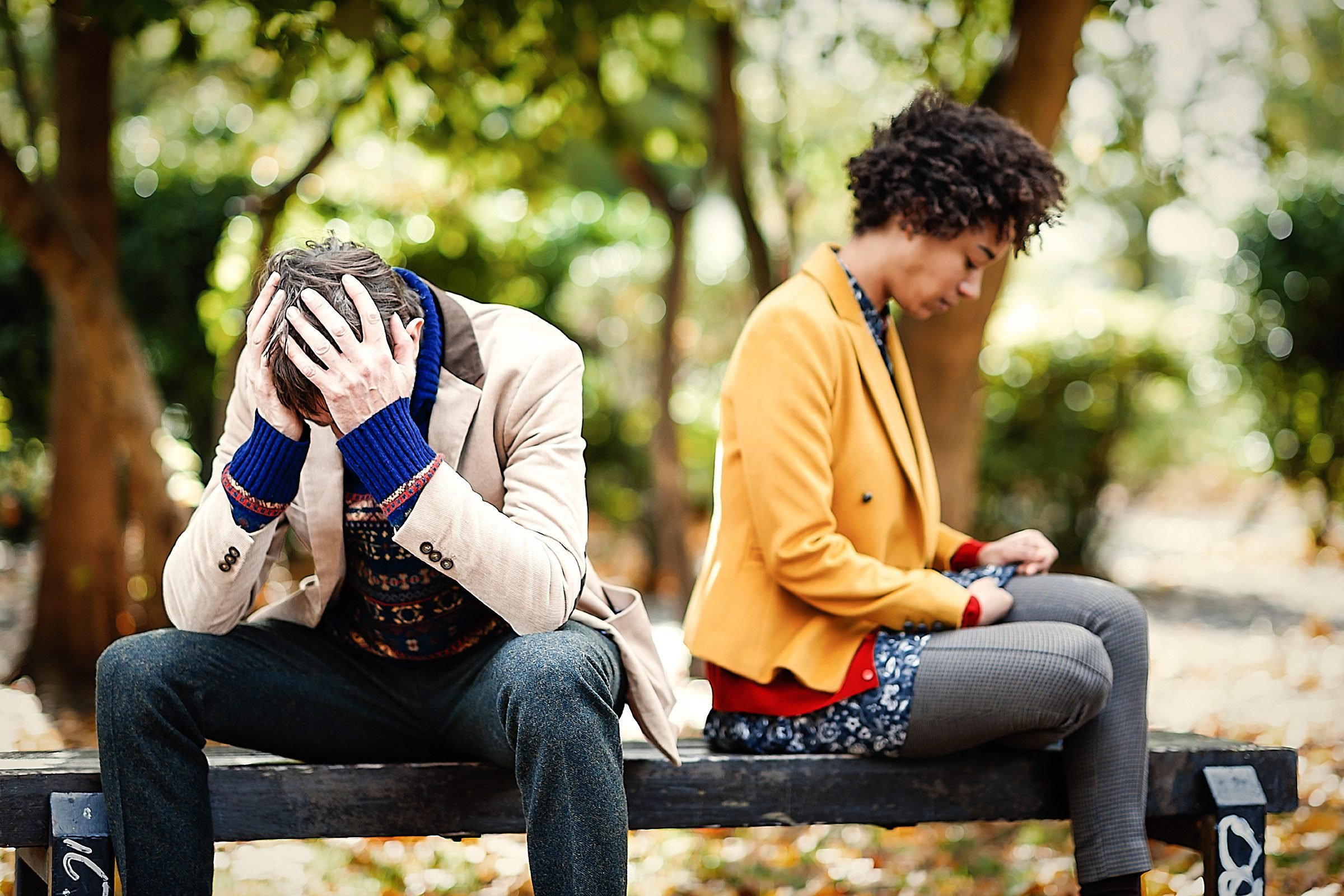 Monica has been in a relationship for 3 years and she has realized that her partner, Karol, is distancing himself from her, despite her caring a lot. She calls him more often and initiates meetings – he is not calling her much. During the meetings, he doesn’t hug her and kiss her. When he tries to explain why it is this way, she hears that it's only her impression and that everything is OK. The time passes and it's only becoming worse. What Monica should do in such a situation?

It’s a classic example of disrupting the emotional balance– if Monica wants to repair the situation, she has to give Karol much space and call him more rarely – even if this means that they will not call one another for a few days. Of course, Monica may be afraid that this will make their relationship end but it's actually quite the opposite.

If Karol starts feeling that something is wrong and that he starts losing his girlfriend, then he may start caring more and, as a consequence, paying more attention to their relationship and behaving in a more tender way. Of course, an accurate operational strategy may significantly differ depending on the situation but it will always consist of distancing yourself and decreasing the frequency of meetings. 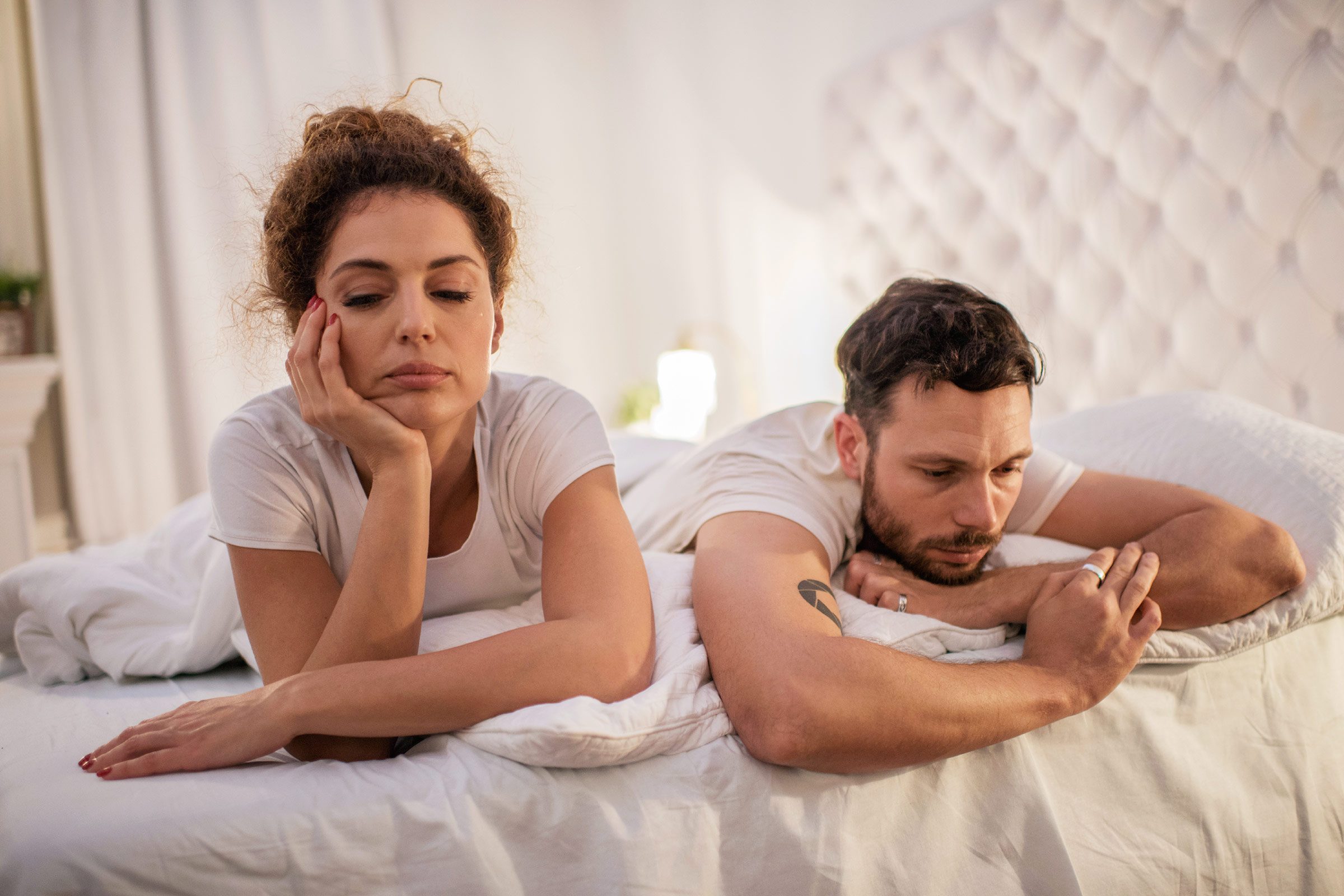 But let’s imagine that the story goes on. Monica did not listen to this piece of advice and she did not distance herself from her partner, but listened to her intuition, which in such situations proposes terrible suggestions, and she started caring more. Monica started to feel angry that Karol was distancing himself and she started to feel insulted that Karol does not devote as much time to her as he used to and that he wants to meet his friends. Monica also became jealous of other women.

This negativity repels Karol and he ultimately breaks up with Monica. But she does not give up and asks for a second chance. She calls him every day and insists on the meeting, but due to such behavior, Karol is becoming even more distanced and he rarely responds to her attempts at contact.

What can Monica do in such a situation? Is there any way out and does she have any chances of coming back to Karol? After some time passes, Monica will understand her mistakes and she will become a much greater challenge for Karol and if he, in the meantime, does not enter any new relationship, then she will certainly have chances of coming back to him. But here, again, the most important element is repairing the emotional balance – cutting of contact and showing a lack of interest in a nice way, even if Karol starts contacting Monica.

Of course, doubts may appear in Monica’s head: “How so!? If I stop contacting him, I will lose him completely!” But in practice, it's completely the opposite – she has already lost him and he cannot break up with her any more. She has lost him because she has disrupted the emotional balance and until this factor becomes repaired, no power is able to make him feel something for her again. Even everyday meetings will not make sense if he always sees that she cares about him a lot.

The passing time and other actions which will show Karol that Monica has calmed herself, that she no longer suffers and cries, that she starts to put her life back together, that she's not interested in him and that she can enter a new relationship at any time, may convince Karol hat he has lost something prevcious and motivate him to renew contact – or, simply make him definitely more open for contact after some time when Monica renews it.

It all may seem relatively illogical and unfair but that’s how human emotions work and you cannot do much about it. But in order to win this game you have to know the rules of operation of our inner mechanisms.

If you're wondering whether you have any chances of coming back to your ex or whether your relationship can survive, please take free tests.
I also recommend my course called Magnetic Personality during which I explain all of the mechanisms in more detail.

If you liked this video, I encourage you to subscribe to this channel and like my page on FB.
See you next Sunday!